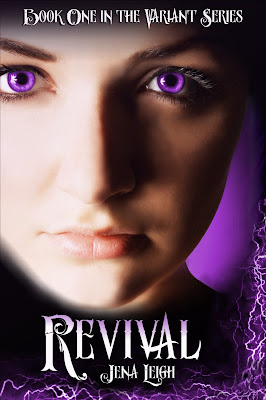 Possessing the uncanny ability to fry a television set from twenty paces can really wreck a girl’s social life.

If you’re looking for proof, just ask sixteen-year-old Alexandra Parker. After catching her boyfriend in the arms of the prettiest girl in school, she made the journey from social elite to social pariah in a haze of electricity and exploding electronics. But finding herself at the bottom of Bay View High’s social hierarchy was nothing compared to the shock of discovering who—and what—she really is.

After being zapped out of a burning bookstore by the mysterious Declan—a hero nearly as handsome as he is infuriating—Alex finds herself under the protection of the powerful Grayson family. It’s through them that she learns the truth: that the world she’s always known is nothing like it appears to be... and that she has far more in common with them than she might want to believe.

Now, on the run from a fire-wielding hit man and a secretive government organization, Alex must navigate a strange and treacherous new world filled with superhuman mutants known as Variants. As she begins to unravel the many secrets of her family’s past, she uncovers the real reason for her parents’ death twelve years earlier—and finds out that the threat to her family, and to everyone she cares about, is still dangerously real.


Want to read an exclusive excerpt from the novel? Click here to check it out on the official Jena Leigh website!

Where to find Revival 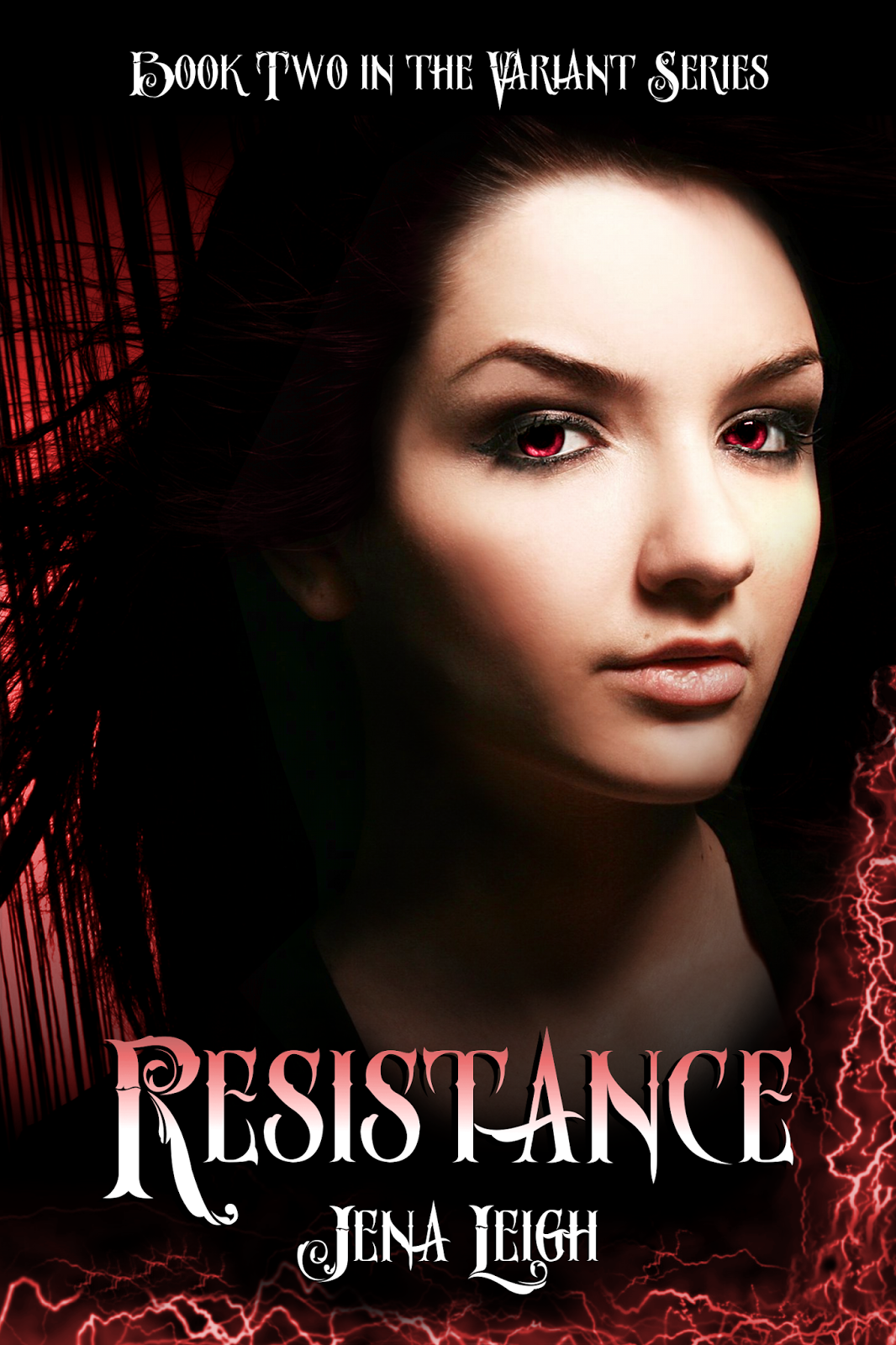 
Alexandra Parker might be the most powerful Variant the world has ever seen—but even that won’t get her out of finishing her junior year of high school.

The challenge of keeping her abilities under wraps during class is daunting enough, but throw one surly, sandy-haired Jumper into the mix, and things can get downright complicated.

Declan’s new job? Watch over Alex while she’s at school and do everything in his power to keep her from losing control. But as sparks of every kind begin flying between Alex and her new bodyguard, she's left feeling more unstable than ever.

When avoiding her abilities results in a surprise visit from her parents’ killer, Alex’s worlds collide with a bang that nearly levels Bay View High.

With her freedom now squarely in the Agency’s crosshairs, Alex will be faced with the fight of her life... and a decision that could forever alter the course of her destiny.

Want to read an exclusive excerpt from the novel? Click here to check it out on the official Jena Leigh website!

Where to find Resistance 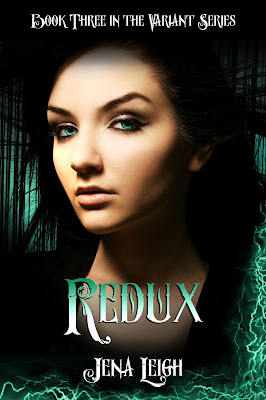 Alexandra Parker sits at the crossroads, out of time and out of place. She went back to fix the past, not to imperil the future. Rescued from the icy waters of the Bering Sea by one familiar face, she's helpless to find another. Declan O'Connell jumped with her, but where did he go?

In the middle of her search, a new threat confronts Alex. A serial killer with a taste for Variants has Seattle on edge. When she crosses the path of this vicious murderer, the revelations Alex discovers could change everything. That outcome is an unknown, but there is a terrible certainty on the table—an impossible decision with irreversible consequences. But can Alex make that choice and commit herself and those she loves to a total Redux?

Want to read an exclusive excerpt from the novel? Click here to check it out on the official Jena Leigh website!

Where to find Redux